For the most part, we can’t get away with not paying our taxes. So what happens when you don’t pay your taxes when they are due? Does an IRS agent come to your bank and take money from your bank account? Or do you get a letter in the mail a month later saying the IRS has a lien on your property?

Both situations are possible, at least to some degree. However, a lot can happen from the moment a tax obligation comes into existence and the IRS takes action against you.

END_OF_DOCUMENT_TOKEN_TO_BE_REPLACED 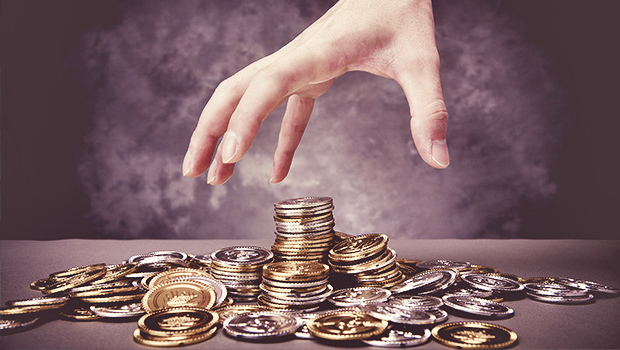 When a taxpayer has an unpaid tax debt, the IRS has several tools at its disposable to collect the taxes it’s owed. One of these tools is a levy, which is the taking of the taxpayer’s property and assets. The IRS will then use the property to pay off the taxpayer’s debt. But before the tax collection process gets to that point, a few things must happen first.

END_OF_DOCUMENT_TOKEN_TO_BE_REPLACED When a taxpayer fails to pay taxes and the IRS’ initial efforts to collect the back taxes are unsuccessful, the IRS can take money directly from the taxpayer’s paycheck. This is commonly referred to as wage garnishment, although sometimes it may be called a wage levy. Wage garnishment is one of the more severe methods the IRS can rely on to collect back taxes and it’s not easy to stop, but taxpayers have a few options to consider.

END_OF_DOCUMENT_TOKEN_TO_BE_REPLACED