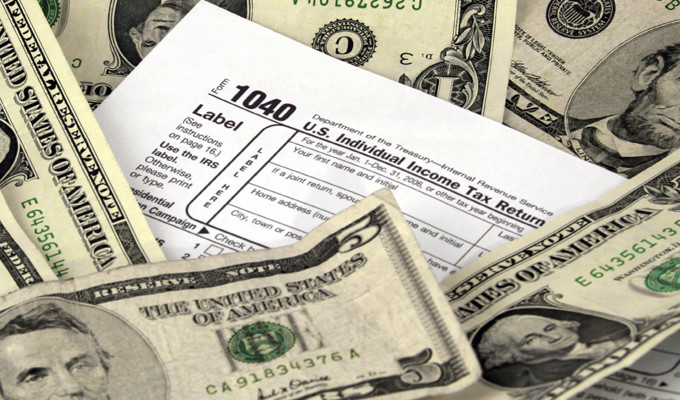 After the tax audit, tax liens and levies are some of the most dreaded actions the IRS can take against a taxpayer. One of the reasons they’re so feared is because they’re not very well understood by most people. Well, we’re going to try and change that by shedding some light on these tax collection tools used by the IRS, including how to avoid becoming subject to them.

What Is a Tax Lien?

A tax lien is a legal claim against a specific piece of property. The purpose of the lien is to help secure the IRS’ ability to collect a tax debt. It’s similar to how a bank places a mortgage on a house that’s still being paid off. The house serves as collateral to the bank in case the homeowner defaults on the loan. So with a tax lien, the IRS is creating collateral to protect its ability to collect a tax debt should a taxpayer try to sell assets and hide the cash or declare bankruptcy.

But unlike a mortgage, a tax lien doesn’t attach to a single piece of property. Instead, it attaches to all of the taxpayer’s property, such as vehicles, houses and financial securities like bonds and stocks.

What Is a Tax Levy?

There are view things that are worse than a tax lien and the tax levy is one of them. A lien is just an intangible concept while a levy is a tangible act of taking a taxpayer’s property. When the IRS places a levy on a piece of property, it physically takes the property and sells it or uses it to pay off an existing tax debt.

A tax levy can be placed on almost anything, including financial accounts, real estate and personal belongings. This means a taxpayer who owes the IRS money might theoretically one morning find itself with less money than expected in a bank account or read in the paper about an upcoming tax auction to sell one of the taxpayer’s real estate assets.

Avoiding a Tax Lien or Levy

When the tax bill exceeds the taxpayer’s present ability to pay the debt, the IRS is willing to negotiate payment options that will grant more time to the taxpayer to pay its debt. If the taxpayer needs more time to file his or her taxes, the IRS may also grant an extension.

In some limited cases, a taxpayer can settle his or her tax debt for an amount that’s less than what they owe. This is called an offer in compromise.

Getting Help to Deal with a Tax Levy or Lien

If a taxpayer finds out that the IRS has placed a lien on the taxpayer’s property or is about to execute a tax levy, the taxpayer must take immediate action. Given the time sensitive nature of the situation, as well as the seriousness of what can potentially happen, consulting with a tax professional is highly recommended. Finding a CPA or tax attorney will not only provide answers to the inevitable tax questions, but can prevent the problem from getting worse and help find a solution as economically as possible.